Located roughly 7 km north of Ganja is one of Azerbaijan’s most important religious sites. The Imamzadeh Mausoleum (also known as the Goy dome, the Goy Mosque or the Goy Imam) was built in various stages beginning from the 14th century around the grave of one of the sons of the 5th Shiite Imam, Muhammed al-Baqir. Over the years the grave developed into a mausoleum and then a complex. A series of mosques and caravanserais surrounded by fortress walls appeared and disappeared until between 2010 and 2016 the complex was completely restored. Look out especially for the mausoleum’s exquisite blue-tiled dome, decorated with peacocks and floral patterns. 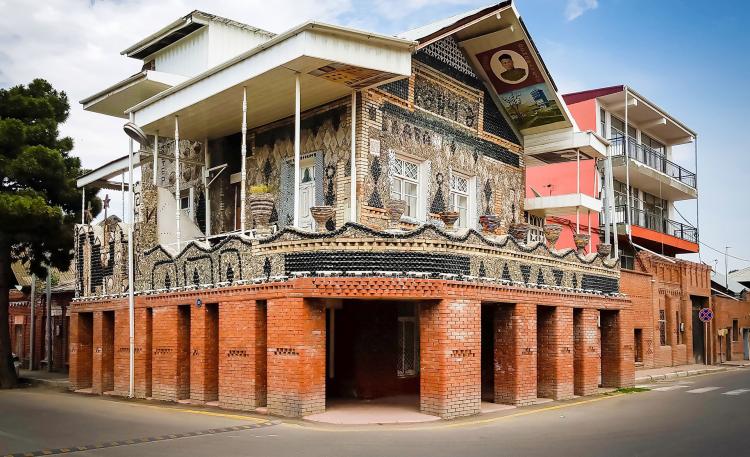 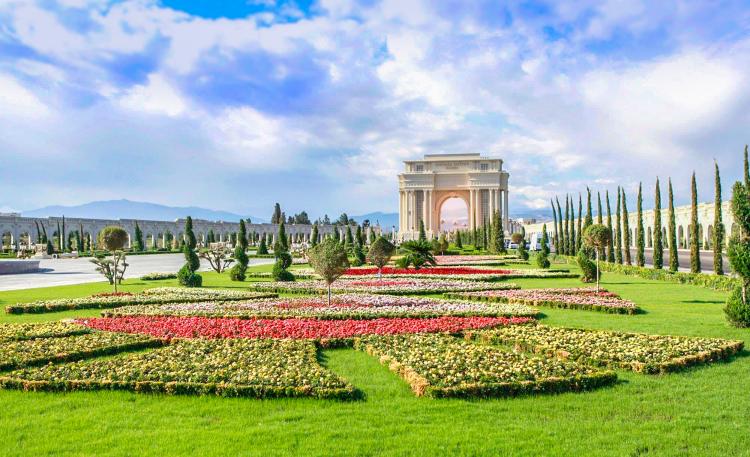